The truth about lie detector tests

If you're a suspect in a criminal case, the police may ask you to take a polygraph test. 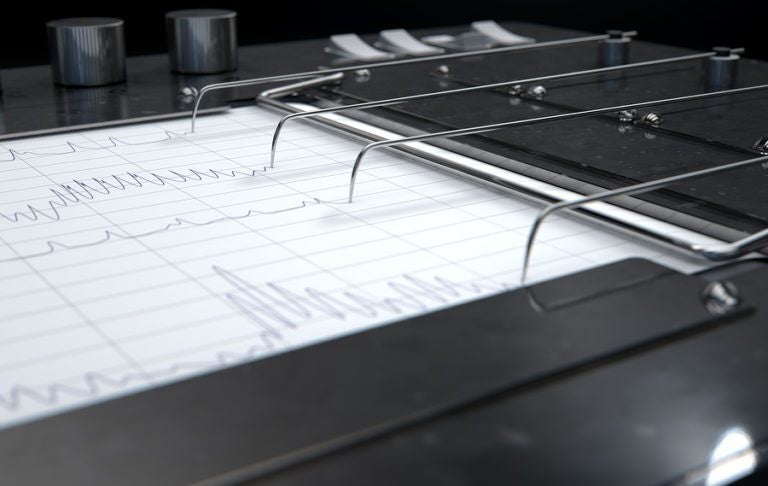 Ultimately, you should speak with a lawyer before you make any decision but in the meantime, there are three reasons why you might not want to take a polygraph test.

Results of a polygraph test are almost always never permitted in court. This is because most courts do not consider polygraph results to be scientifically reliable and for that reason, they do not allow them to be used as evidence. Judges are also concerned a jury might give too much credibility to a “pseudoscientific” test.

Statements you make before or after a polygraph test can often be admitted against you in a trial.

You might think if the results will not be used against me in court, why not take the test?

Here's why: even though the results of the test probably will not be admitted in court, things you say before or after the test may be admitted.

And, guess what? You have to rely on the police to tell you how you did on the test.

What happens if they say you failed the test?

Whether you truly passed or failed polygraph test, an admission to the crime made after a polygraph test is often permitted to be used as evidence in court.

“But what if the cops lied and I really passed the test? I made a false confession because the cop said things would easier for me if I said I did it.?”

Tough luck. And yes, under many circumstances it is perfectly legal for the police to lie to someone in order to obtain a confession.

Despite how unreliable these tests are they are given great weight by police and prosecutors in evaluating not only whether to prosecute but how vigorously to pursue a case.

The second reason you shouldn't take the test is that police and prosecutors often believe in these test results and give the results great credibility in evaluating a case.

Just because they give these tests credibility among themselves does not mean, they should. It may surprise you to know that there is no such thing as an actual “lie detector” test. The polygraph test simply measures a person's physiological reaction to certain questions. It does not measure why the person may have that particular reaction and is up to the subjective opinion of the person administering the test as to why a person may be reacting.

You might think so what, if I do well, the case will go away.

While this is a possibility the flip side of this is if you do poorly on the test, even if you're innocent, it's more likely that you will be vigorously prosecuted.

Innocent people can and do fail the polygraph test

The third reason is for those people who think: “I didn't do anything wrong” and therefore I should pass the test and not have to worry. Things aren't that simple. Remember I said the polygraph is not completely reliable. Some people who are completely guilty can pass a polygraph with flying colors; for example, a psychopath will typically pass a polygraph because unlike normal people he does not have an emotional response to committing crimes and feels no remorse. And many completely innocent people can have inaccurate polygraph results triggered by a variety of factors. Physical, psychological and chemical factors can contribute to inaccurate results as well as the unreliability of the human who is determining the “accuracy” of the results.

If you're smart, you'll speak with a competent lawyer before making any decision as to whether or not to take a polygraph test. If you want our help, just give us a call here at Segal and Segal.