In Alabama is it illegal to wear a fake beard in church? 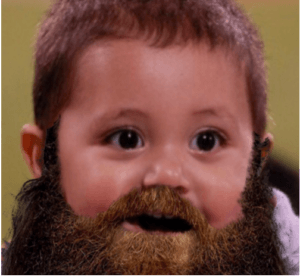 Under Alabama law, if someone (without lawful authority) disturbs any lawful assembly or meeting of persons they have committed the crime of disorderly conduct. A person who is convicted of this crime faces up to three months in jail and a fine as high as five hundred dollars.

So, should you decide wear a fake beard to church (that you know will cause a disturbance) and you don't have lawful authority to do so, you mustache yourself: Is if it's worth potentially going to jail?

If you think you're within a whisker of going to jail and you want to avoid a close shave with the law, just give us a call here at Segal and Segal.